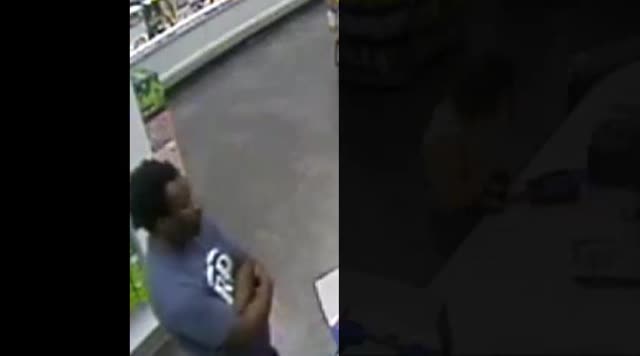 LOWER EAST VILLAGE, Manhattan – An arrest has been made after police said a passerby saved an intoxicated woman from a man who tried to undress and rape her.

Police said this man is wanted in connection to an attempted rape that occurred in the vicinity of Suffolk and Stanton streets on July 20, 2016. (Photo: NYPD)

It happened around Suffolk and Stanton streets at approximately 3 a.m.  on July 20, police said.

The NYPD said the culprit was seen taking off his pants and underwear when he laid on top of the unconscious 21-year-old woman and tried to take off her shorts. That's when a passing stranger called him out and prompted the assailant to run away, police said.

The victim was taken to Beth Israel Hospital where she was treated and released.

Sean Walker, 45, of 142 Street, Queens, was arrested and charged with sex abuse.