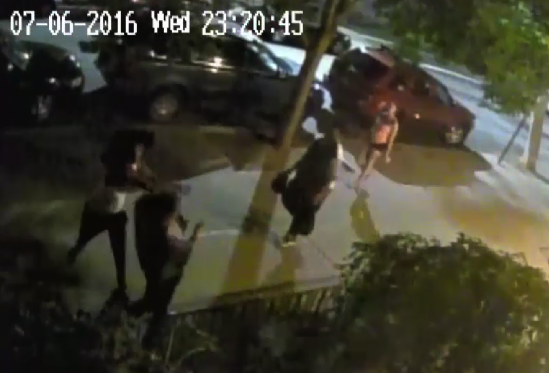 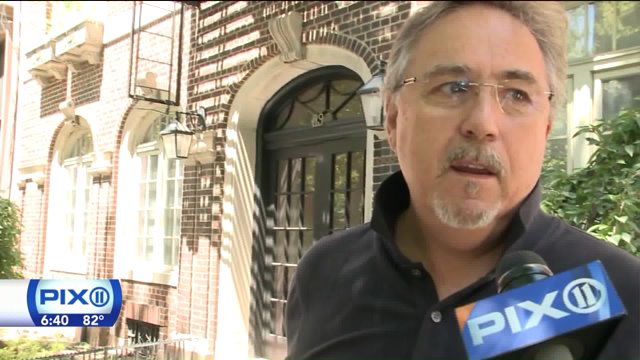 BROOKLYN HEIGHTS, Brooklyn – A 65-year-old man was hospitalized after a man accompanied by three other people punched the unsuspecting victim in the face on a Brooklyn sidewalk earlier this month, police said.

Police said the victim was walking on Joralemon Street where he was approached by three men and a woman.

Surveillance video then shows one of the males landing a punch to the victim's eye, causing him to fall to the ground and breaking his glasses.

The group ran away in an unknown direction following the cowardly blow.

The victim was taken to a local hospital where he was treated and later released.

The attacker police are hunting for is described as an adult black male, about 5 feet 10 inches tall, weighing around 160 pounds. He was last seen wearing black sneakers and a white T-shirt.

The other two men and woman are described by police as being either black or Hispanic.