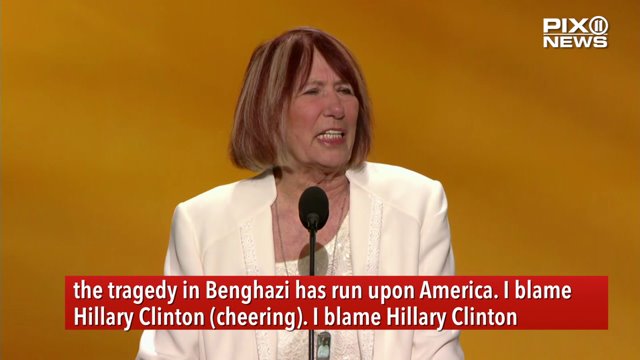 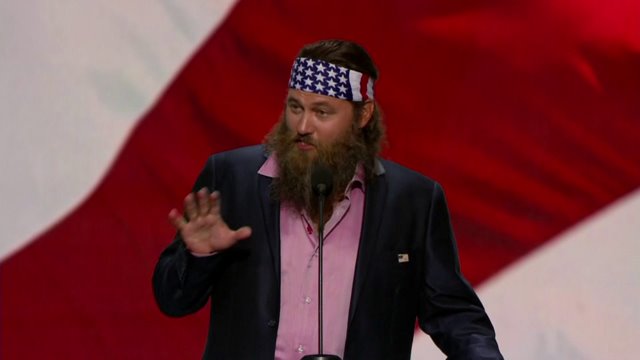 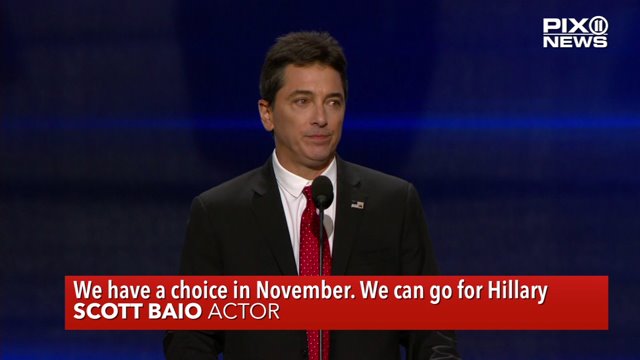 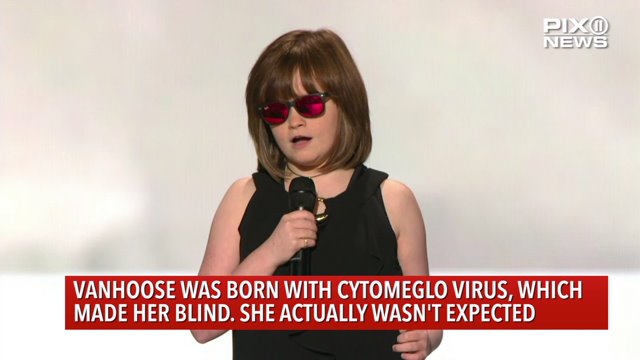 Here's a look at some of the memorable quotes from speakers so far:

"It's been a rough year for the media experts. It must be humbling to be so wrong about so much for so long."

Pat Smith, mother of Sean Smith, who died in the Benghazi attack

"I blame Hillary Clinton personally for the death of my son ... If Hillary Clinton can't give us the truth, why should we give her the presidency? That's right, Hillary for prison. She deserves to be in stripes."

"It's time to take back our country and 'make America safe again,' " he said, invoking the night's slogan.

"Ladies and gentleman, I would like to make something very clear -- blue lives matter in America."

"We had a conversation that is typical of our relationship for the last 14 years. Which means it was freewheeling, rollicking and private," he said, when asked about his conversation with Trump following the decision.