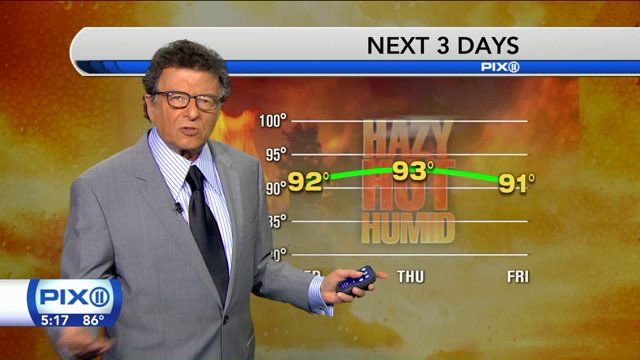 NEW YORK — An Air Quality Advisory has been issued for New York City, Long Island and the areas of western New York and the lower Hudson for Wednesday.

Ozone levels are expected to exceed their normal amounts due to an increase in car exhaust and out-of-state emission sources, according to a news release.

Ozone is a ground-level pollutant that is created when summer heat combines with pollution from exhaust, power plants, consumer products and other sources.

Exposure to ozone can harm health. Side effects of breathing air containing ozone include eye irritation, chest pain, coughing and shortness of breath, increased likelihood of asthma attacks and respiratory infections and inflammation in the lungs. Ozone can also worsen conditions like bronchitis, emphysema and asthma, according to the New York State Department of Environmental Conservation.

Officials urge New Yorkers to do the following to help cut down on ozone production: