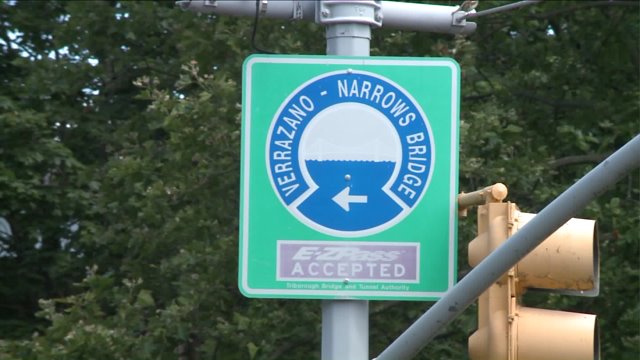 It's called the Verrazano-Narrows Bridge.

And it's named after Giovanni da Verrazzano, an explorer who traveled into New York Harbor and the North American East Coast in the 1520s.

This story does not need a spell check. But Robert Nash of Dyker Heights, Brooklyn says the signs for the bridge do need a correction.

He wants the state and MTA to fix the signs to reflect the spelling of the explorer's name.