Police searching for 2 in Brooklyn attempted rape caught on camera 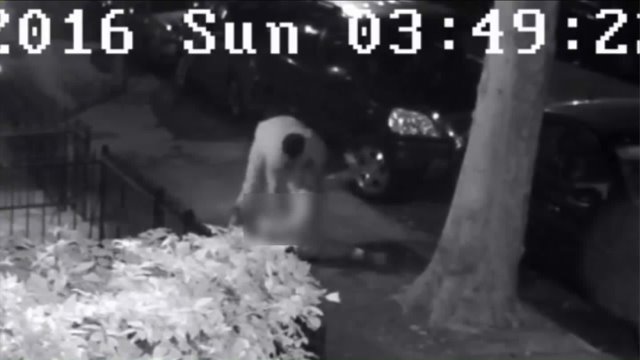 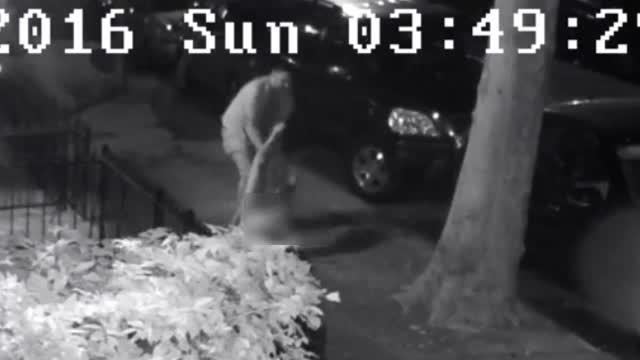 WINDSOR TERRACE, Brooklyn — Investigators are a step closer to making an arrest in the case of a Brooklyn woman who was attacked from behind by a would-be rapist as she walked on the sidewalk, a police official said Wednesday.

Two individuals have been identified as persons of interest in the June 26 assault, according to Chief of Detective Robert Boyce. Their names have not been released to the public, but Boyce said his officers know who they want to talk to.

It was about 3:50 a.m. that Sunday and a 34-year-old woman was walking along 16th Street in Windsor Terrace when a man snuck up behind her, grabbed her and lifted her dress while pulling at her underwear, police said. The attack was caught on camera.

He then knocked her to the ground and struck her multiple times with his fists and kicking her, the video shows. He eventually ran away.

The victim declined medical attention, police said, and did not appear to suffer any serious physical injuries.

The culprit is described as a man with curly black hair, about 20 to 30 years old and 5 feet, 11 inches tall, police said. He was last seen wearing a blue T-shirt and slacks.

Anyone with information in the case is urged to call NYPD's anonymous Crime Stoppers hotline at 1-800-577-TIPS (8477).