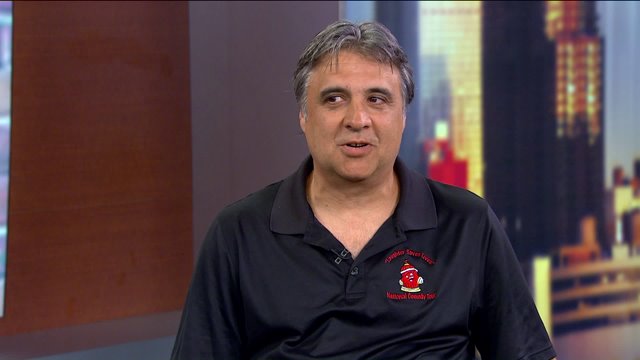 Like many people on 9/11, John Larocchia has some great losses. Nineteen of his fellow firemen from his firehouse in Maspeth, Queens lost their lives that day, including his best friend Tom, who he co-hosted a radio show with.

It took some time but John began feeling like himself again through laughter and standup comedy and decided to share it with the rest of the world, with his foundation Laughter Saves Lives.

Larocchia visited the PIX11 Morning News to talk about the foundation and upcoming show at the Gotham Night Club.