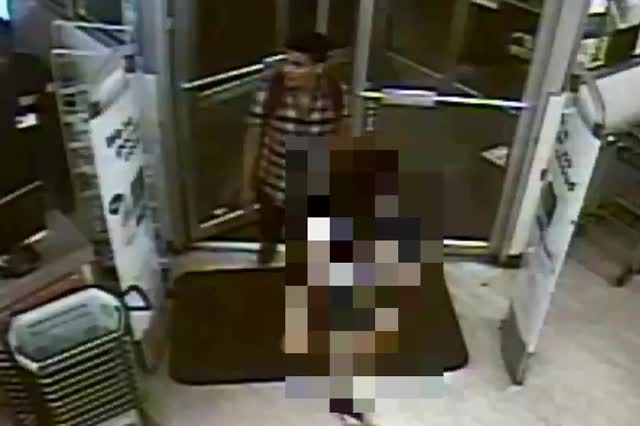 CORONA, Queens — Police said Thursday they are searching for a man who beat up a woman and tried to rape her on a Queens street before fleeing.

A man being sought for beating and attempting to rape a woman is seen in an image released by police on June 16, 2016. (Credit: NYPD)

The brutal attack happened on May 31 in vicinity of 42nd Avenue and Warren Street, police said.

Authorities said the culprit grabbed the 33-year-old victim by the throat and demanded she take him to her apartment.

When she tried to fight him off, he punched her in the mouth and stomach several times. The attacker then threw her down to the ground and inserted his fingers into her genitals, police said.

When she yelled for help, the man ran away, heading toward 42nd Avenue.

The suspect police are looking for is about 5 feet, 5 inches tall and was last seen wearing a checkered shirt and dark-colored pants.