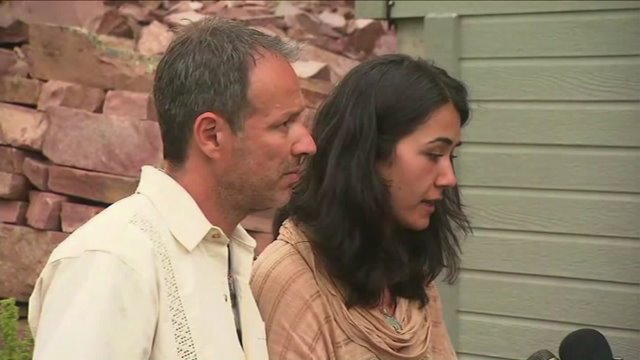 ORLANDO, Fla. — FBI investigators don’t believe that the wife of the Orlando gunman was a co-conspirator in the attack that killed 49 people at a gay nightclub, but she told investigators about his interest in carrying out a jihadist attack, a law enforcement official told CNN on Tuesday.

Noor Salman told FBI agents that she tried to dissuade Omar Mir Seddique Mateen from doing anything violent, and she denied knowing about his plans to attack the Pulse nightclub, the source said.

A separate source told CNN's Pamela Brown that Salman had some prior knowledge of her husband's intention to launch an attack.

When he left their home Saturday, hours before the shooting attack, Mateen lied about where he was going, she told investigators.

The gunman's wife traveled with him when he visited the Pulse nightclub and Disney Springs in early June, according to a law enforcement official. The visits, investigators believe, were intended to case locations for possible attacks. It's unclear how much she knew at the time about his intentions.

Justice Department prosecutors and FBI investigators are now reviewing her account and other evidence to determine whether they can bring charges of misprision of a felony because she allegedly failed to report her knowledge of his general plans to carry out some kind of attack.

Misprision is deliberate concealment of knowledge of a pending crime.