Protecting yourself at a nightclub in wake of Orlando shooting 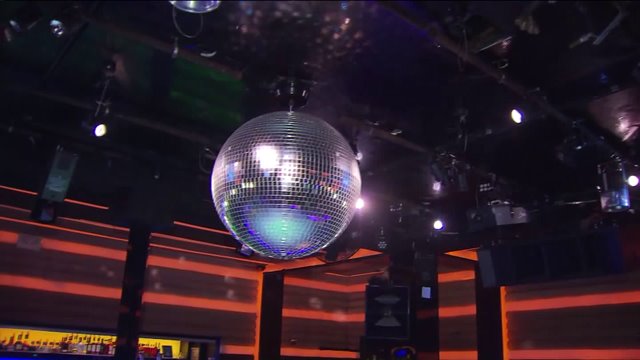 MANHATTAN – NYPD is beefing up patrols outside gay themed events and nightclubs, in response to the Orlando massacre.

Even though there's no specific threat on New York, but if there is a copycat shooter in a club,  what would you do?

He said never let down your guard in public places.

"If something does happen and shots are fired or people are screaming you want to stay as low to the ground," Zeins said.

Many New York nightclubs supporting the gay community are now restructuring new policies on how they secure customers.

Wally said you still need to be prepared for the element of surprise to survive.

Wally's advice comes as the NYPD is increasing patrols at nightclubs throughout the city to curb any chance of another Orlando.  The NYPD is also arming more officers with long guns.

But not everyone is buying it.  Some club-goers said more prevention knowledge and cops isn't always the best solution.

"No, not really, because this is going to continue to happen and be part of what it's like to be an American right now unfortunately," Steve Carpenter said.

He said he does appreciate the boost in police at gay themed venues, but hoping more federal and state lawmakers will step in to really stop the guns.

"Anybody can go in off the street and buy a gun," Carpenter said. "I  don't see why anyone needs an assault rifle."

Still Wally believes what you need to know now is to how to get out of a building if a shooting happens - and what to do when police bust in to stop the attack.

"Hit the ground when they come in because police are going to hit the largest mass on the body from the neck to the waist if police have to use their weapon," Zeins said.

New York nightclubs are working with police as they roll out a new security plan this week - something many say is needed during the month of gay pride.