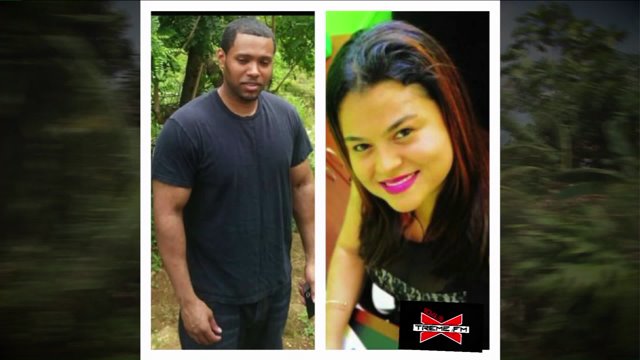 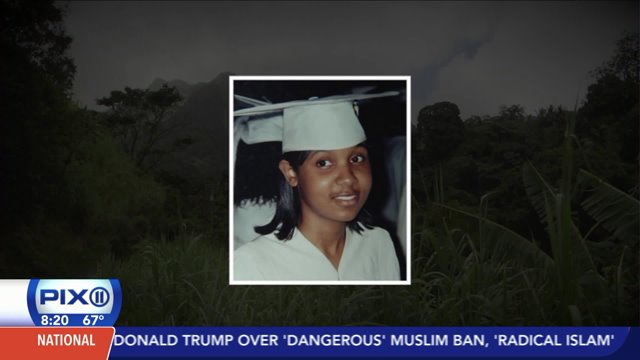 BROOKLYN -- Nearly 10 years after a 16-year-old honors student vanished on Father's Day, on her way to filing a job application, the Brooklyn District Attorney is expected to announce Wednesday he's secured a criminal indictment against a long-time suspect in the strangulation death of Chanel Petro Nixon.

PIX11 News has learned a murder indictment was voted by a Brooklyn grand jury against 29-year-old Veron Primus, who was 19 and living in Crown Heights when Chanel disappeared from Bedford-Stuyvesant. The girl's body was found folded over in a garbage bag on Kingston Avenue on June 22, 2006 -- four days after she failed to come home on Father's Day.

Chanel had told her mother and best friend that she was supposed to meet Primus at an Applebee's restaurant. But Primus said she never showed up.

Primus later went to state prison for violating an Order of Protection secured by an ex-girlfriend. The woman said Primus tried to take her hostage.

Primus was deported to his Caribbean birthplace, St. Vincent and the Grenadines, in 2015, after he completed his New York prison term.

PIX11 News was the first New York outlet to report in April that a St. Vincent woman rescued from a house on the island accused Primus of holding her captive for three and a half months.

Mewanah Hadaway also told investigators Primus once showed her a 2006 news clipping about Chanel's murder case and said "he knew who did it." Another person on the island said Primus talked about Chanel's case.

The NYPD and investigators from the Brooklyn District Attorney's office flew to St. Vincent at least twice, as new information emerged about Chanel's 2006 murder.

Primus has been held in Her Majesty's Prison on St. Vincent since April 21, when he was accused of fatally stabbing a St. Vincent real estate woman, Sharleen Greaves, on November 13, 2015 -- about five months after he returned to the island.