City and company talk about uses of LinkNYC WiFi kiosks 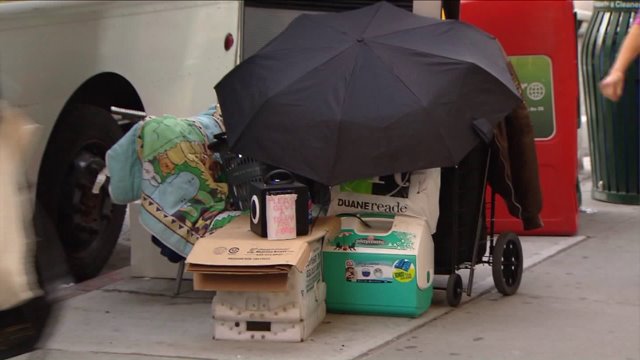 Something new is coming soon to many sidewalks in New York City.

LinkNYC is a communication network that will eventually include thousands of wifi hotspots across the 5 boroughs.

By the summer of 2016, a few hundred will be installed first in Manhattan and then the Bronx.

The city and company are talking about the kiosks. Some neighbors have complained about the noise and the repeated use of some locations.

Along Third Avenue, someone appears to have set up camp next to the kiosk which also includes a power-charging station.

A company representative says the sound will be lowered for nighttime non-emergency uses throughout the system.