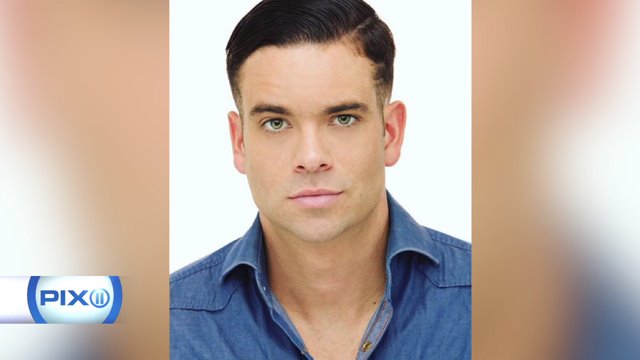 LOS ANGELES — Actor Mark Salling has pleaded not guilty to federal child pornography charges and has been granted bail.

Salling answered several questions from Oliver and said he would abide by restrictions of his release, including refraining from using the Internet without permission from federal officials.