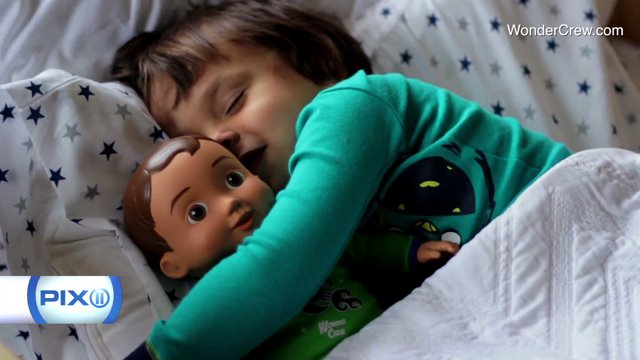 A Massachusetts mom came up with a clever way to teach her son about gender stereotypes, and now has a brand new business because of it.

Laurel Wider says when her son told her that boys aren't supposed to cry, she decided she'd to teach him about emotions and empowerment through toys.

So she came up with the idea for "Wonder Crew," a new line of dolls inspired by boys.

The idea was simple: each doll, known as a crew mate, combines the feeling of an action figure and the emotional connection of a stuffed animal.

The company completed a successful kickstarted last April and now has different dolls and paired outfits available on its online store.

And while all children are encouraged to have a wonder crew, Wider says that she's creating a new set of dolls that will include female crew mates, too.