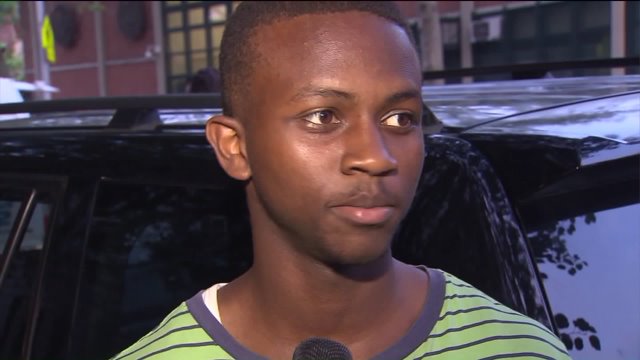 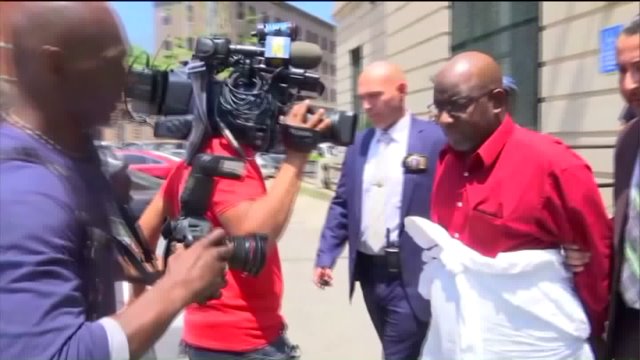 MORRISANIA, The Bronx — A man has been arrested and charged with manslaughter after attacking his wife's would-be rapist with a metal pipe, killing him in a Bronx apartment building, law enforcement officials said Tuesday.

Police first responded to a call about an assault and attempted rape at an apartment at 1240 Washington Ave. at 10:16 p.m. Monday.

A 51-year-old woman was inside her apartment when a man forced his way in, ripped her clothing off, attempted to rape her and struck her, causing contusions to her forehead, according to police.

The woman screamed, fought him off and used her cellphone to alert her husband, Mamadou Diallo, 61, who was outside of the apartment at the time, police said.

Diallo then located the alleged attacker, later identified by police as 43-year-old Earl D. Nash, in the hallway of the sixth floor and assaulted him with a metal pipe, a law enforcement source said.

When police arrived, they found Nash with severe head and body trauma. EMS took him to Lincoln Hospital, where he was pronounced dead.

Diallo was later arrested and charged with manslaughter.

The couple's son told PIX11 his mother suffered two bumps on her forehead, a large scar on her back and multiple bruises during the attack.

“I was shocked, I was mad, I had many different emotions going through my mind,” Ibrahim Diallo said, adding that he was relieved his father was nearby. “I don’t care what they say. I’m glad he was there.”