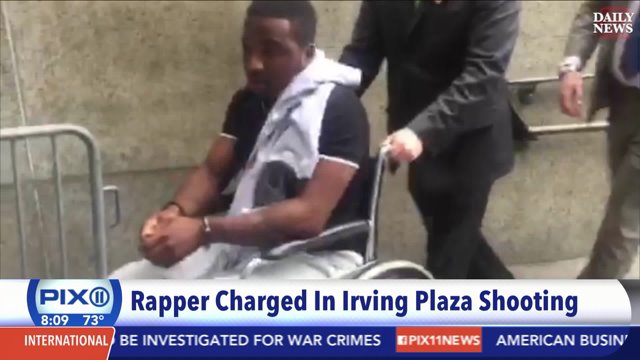 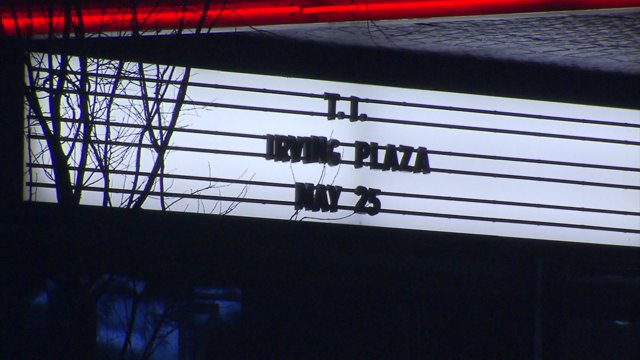 MANHATTAN – The search is underway for an additional shooter suspected of firing into a group before a T.I. concert last week as new details emerge to paint a clearer picture of what happened at Irving Plaza, sources close to the investigation said Tuesday.

Gunfire erupted May 25 in a green room at Manhattan’s Irving Plaza, just before the rapper T.I. was set to perform.

It was initially believed that Brooklyn rapper Troy Ave, whose real name is Roland Collins, accidentally shot himself and killed his bodyguard in the chaos, an allegation his lawyer Scott E. Leemon disputes. Collins, in a wheelchair as he recovers from a gunshot wound, was charged Monday with attempted murder.

But investigators now say someone else may have fired the shot that hurt Collins and left his body guard Ronald McPhatter dead.

Someone who has an on-going dispute with Collins allegedly approached the rapper and another person at the venue and a fight ensued, sources said. During the fight, that person allegedly shot Collins in the leg and struck McPhatter in the stomach.

Sources close to the investigation said Collins and the man wrestled for the gun and that’s when another, separate shot went off in a different part of the venue.

In all, McPhatter was killed and three others, including Collins, were hurt.

An investigation remains open into exactly what happened that night. Surveillance video, sought after by Collins’ legal team, may hold those clues. It allegedly shows Collins limping out of the green room with blood on his pants. Also seen in the footage is McPhatter, slumped over with a fatal wound to his abdomen.

Among the injured is a model who plans to sue entertainment powerhouse Live Nation, which owns Irving Plaza. Her lawyer said they want a full list of security personnel who were working that night, the number of tickets sold to the show, and every piece of surveillance from inside the venue.

So far, Collins’ arrest is the only one made in connection with the fatal shooting.