Pilot of small plane that crashed into Hudson River identified 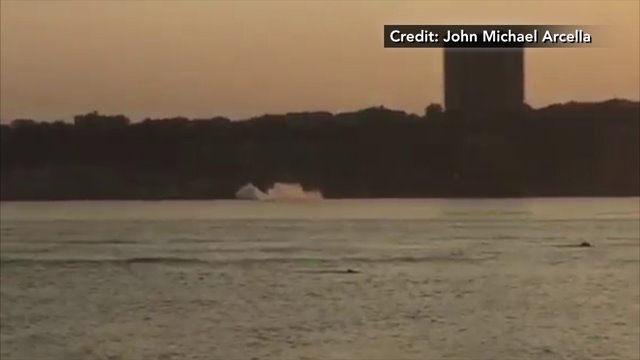 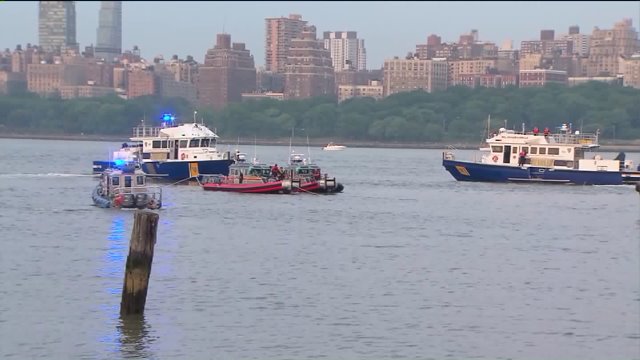 NORTH BERGEN, N.J. -- The body of a pilot has been recovered by divers after a plane crashed in the Hudson River near North Bergen, N.J. Friday evening.

The 56-year-old pilot has been identified as William Gordon, of Key West, Fla. The crash happened just after 7:30 p.m.

The FAA received a report that a World War II vintage P-47 Thunderbolt aircraft may have gone down in the Hudson River, two miles south of the George Washington Bridge.

The FAA notified the NYPD Aviation Unit and the Port Authority of New York and New Jersey.

The P-47 was one of three aircraft that departed from Republic Airport in Farmingdale, N.Y. The other two aircraft returned to Tepubluc Airport and landed safely.

Despite earlier reports from the New Jersey State Police that the pilot had bee rescued, the pilot is "unaccounted for," according to officials at a Friday evening press conference.

PIX11's Ayana Harry and Jay Dow contributed to this report.

Eyewitness shared this photo with @PIX11News - shows tale of plane before it sank below #Hudson River surface pic.twitter.com/QzE2yUBJOn