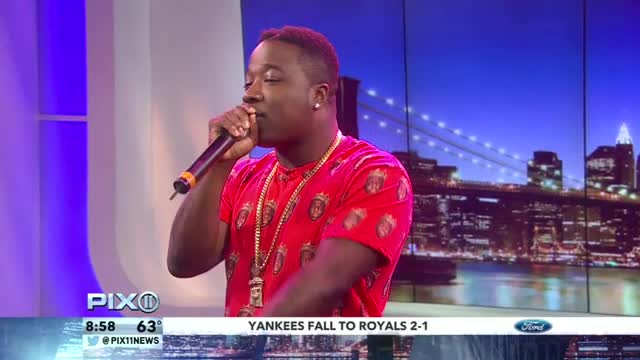 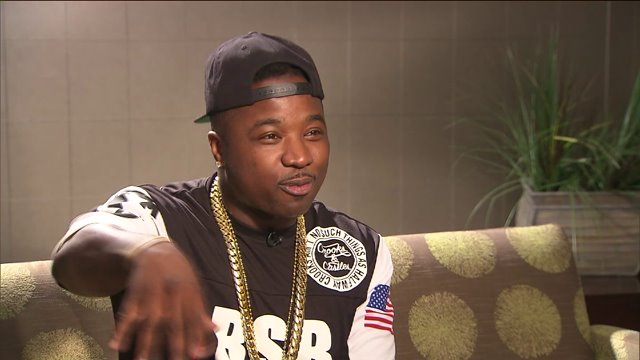 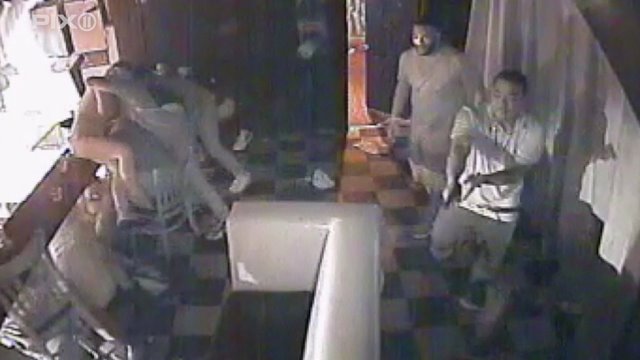 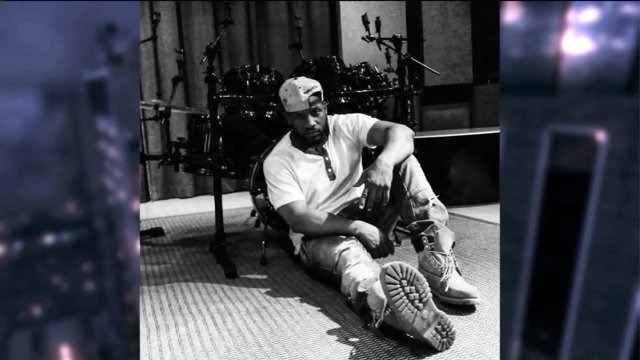 MANHATTAN -- Rapper Troy Ave has been charged following the deadly shooting at T.I.'s concert at Irving Plaza Wednesday night, according to police sources.

The shooting began Wednesday night in the venue’s VIP area on the third floor before headliner T.I. was set to perform. It left Ronald McPhatter, 33, dead, and three others hospitalized, including Ave.

Roland Collins "Troy Ave," 33, suffered a gunshot wound to the leg. Police sources tell PIX11 that Ave accidentally shot himself. He was taken into custody and has been charged with attempted murder and two counts of criminal possession of a weapon.

Hip-hop artists Maino and Uncle Murda were performing at the time of the shooting. T.I. had not come out on stage yet, concert goers said. He was expected to also perform at 1 OAK later Wednesday evening, but the NYPD shut down the club.

Police said there were metal detectors at the Irving Plaza but are investigating whether they were used. Several concert attendees complained of not being checked before entering the venue.

McPhatter, also known as B$B Banga, of Brooklyn, was indicted in November after allegedly opening fire, along with another man, in midtown’s Nomad area.

The incident lead to a stray bullet striking a 21-year-old woman.

B$B is also the name of Ave’s record label, and images on social media show the two men together.

The investigating is ongoing.