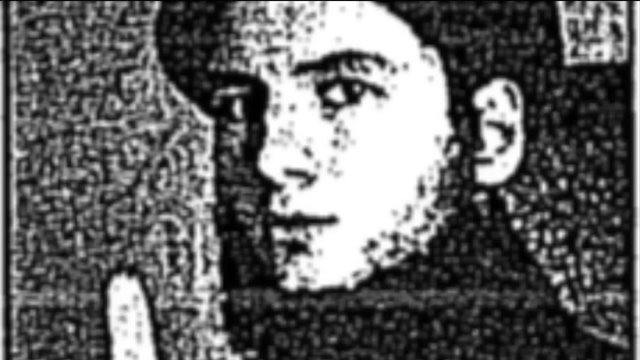 NEW YORK — A Bronx man has been arrested on charges he allegedly tried to provide assistance to the Islamic State.

Sajmir Alimehmeti was arrested Tuesday morning, according to the FBI. The 22-year-old was described in court papers as repeatedly demonstrating support for the Islamic State since 2014.

It was not immediately known who will represent him at an initial appearance in Manhattan federal court.

Federal investigators say terror support suspect Sajmir Alimehmeti's computer contained this photo of himself with an ISIS flag in the background.(Photo: FBI)

Authorities said in a criminal complaint that Alimehmeti this month tried to provide advice and assistance to a person he thought was traveling from New York to Syria to train and fight with the Islamic State.