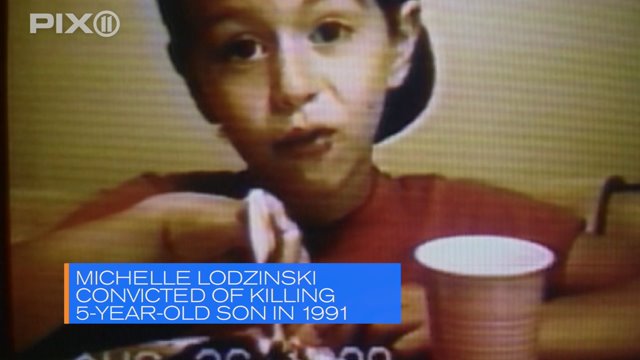 NEW BRUNSWICK, N.J. — A Florida woman has been found guilty of killing her 5-year-old son in New Jersey in 1991.

A jury found Michelle Lodzinski guilty on Wednesday. That came one day after the judge dismissed the jury foreman for undisclosed reasons and replaced him with an alternate.

The Port St. Lucie resident was charged with murder in 2014 after investigators reopened the case.

Lodzinski first said Timothy Wiltsey disappeared while they were at a carnival, then said he had been kidnapped from there.

Prosecutors say the boy was never at the carnival and Lodzinski killed him elsewhere. His remains were found in 1992 in a marshy area a few miles away.

Her attorney argued that eyewitness testimony and a lack of forensic evidence cast serious doubt on the case against her.