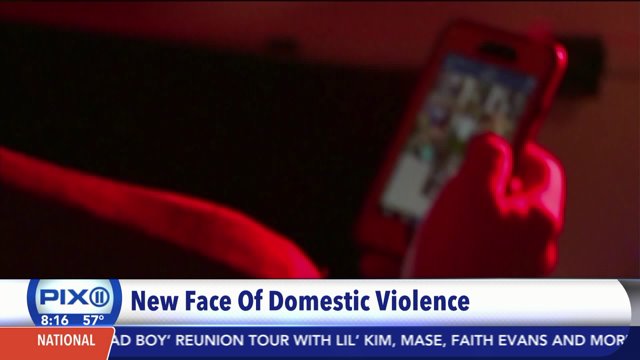 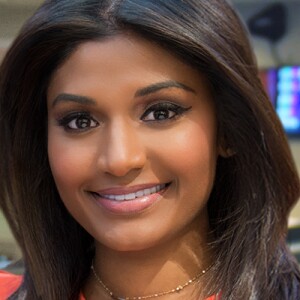 There's an epidemic taking over teenagers' lives and many of them are not talking about it and it could cost them their lives.

One in 10 teenagers in New York City schools report experiencing physical or sexual violence within the past year. Sixty-seven percent of teens who were in a violent relationship never told anyone about the abuse.

And like domestic violence, teen dating violence is difficult to spotlight. Over the next three days, starting on Tuesday, PIX11 speaks to three young women who were courageous enough to share their stories and the valuable lessons that came with them.

PIX11 met with India Ortega, 17, in April outside of City Hall where she was participating in a rally to bring attention to violence against women.

Ortega, a high school senior, found her voice after an ordeal with a boyfriend who tried to strip it from her via social media.

Click here to see PIX11’s other stories in this series covering domestic violence.