These NYC areas will be sprayed with Zika-preventing larvicides 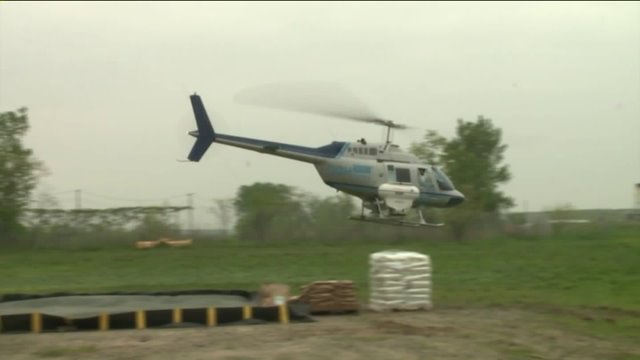 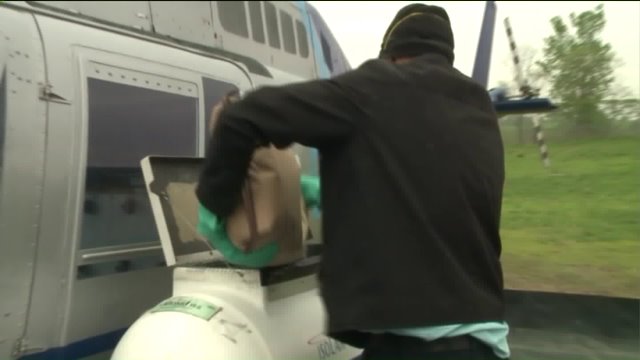 NEW YORK -- Now through Saturday evening, a city health department helicopter will be spraying marshland and other urban wetlands with two different larvicides, or substances that prevent mosquitoes from reaching adulthood, where they can potentially spread disease.

The condition most strongly being guarded against is Zika, a tropical virus that is proven to lead to microcephaly, a blood-borne illness that causes undersized brains in newborns.

On Friday, the New York City Department of Health and Mental Hygiene demonstrated how the spraying effort works. Its helicopter is loaded with two different types of larvicides. One is called Bti, the other is Altosid.

In its presentation, the DOHMH didn't mention descriptions of the larvicides that might most strongly put to rest concerns about the substances being harmful. Bti is a naturally occurring bacteria, and Altosid is a type of hormone. Neither is a toxin or carcinogen, and both are used to stop mosquito larvae from maturing to adulthood, where they bite and fly, and thereby potentially spread disease.

Both larvicides have been proven to be non-toxic to mammals. The spraying will happen in four of the five New York City boroughs, in these locations: