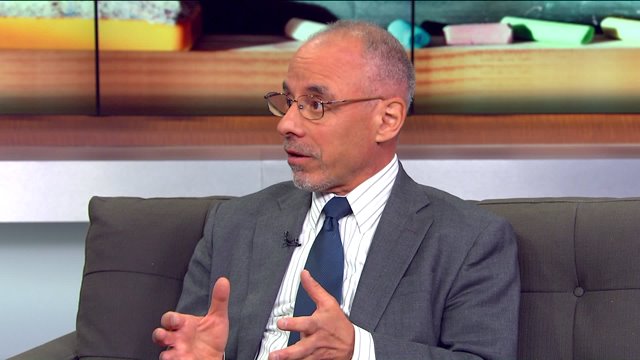 Overall, the graduation rates in New York City have increased since 2005 from 47 percent to 71 percent in 2015, which is something to cheer about.

What could be the reasons for this and are there any solutions? David Bloomfield, professor at Brooklyn College and CUNY graduate center and author of "American Public Education Law" discusses the study and potential answers.