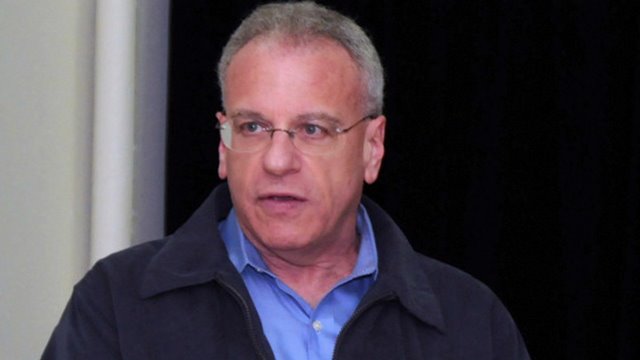 RIVERDALE, Bronx – An explosive lawsuit blames a local assemblyman of trying to keep minority and lower-income students out of a popular school in an affluent neighborhood in the Bronx.

"Kids are being turned into a political football and it amounts to racism," Glaser said.

Verdi alleges Dinowitz had his chief of staff go over the school last month to keep a selective eye on kindergarten registration.

Dinowitz said the complaint is a desperate attempt to take attention away from Verdi being the cause of the overcrowding crisis.

"Mr. Verdi and Mrs. Connelly made it their policy to enroll virtually every student in the school regardless of where they live and regardless whether or not seats were available," Dinowitz said.

He also defended his chief of staff.

"The only thing they were doing at the table where she was volunteering was getting the information from parents in terms of their names, addresses," Dinowitz said.

Despite the serious allegations, Dinowitz is not named as a defendant. The Department of Education, Schools Chancellor Carmen Farina and District 10 Superintendent Melodie Mashel are.

"It should be an attempt to have Riverdale children have the first priority on seats, without overcrowding," Taback said. "So whether that eliminates others neighborhoods in the Bronx that's the breaks."

Sonia Rivas' two kids go to another elementary school in the district.

"Not really with discrimination like that they wouldn't feel welcome," Rivas said in response to whether she'd want her kids at P.S. 24. "I don't want them to feel like they don't belong."

"We're calling for a federal civil rights investigation into this matter and we're also calling those that were involved or feel that their young people have been desensitized or disenfranchised by this situation to step forward."

The Department of Education has referred the lawsuit to the city's law department which says it will review the complaint.