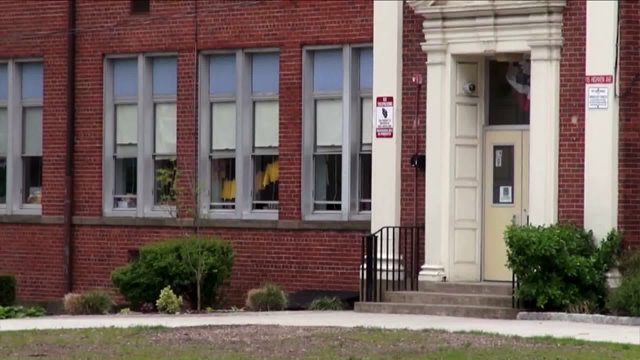 BERGENFIELD, N.J. - Six out of 7 public schools tested for water contamination in a New Jersey town have come back positive for lead, including sinks, hoses and water fountains used by students.

“I’m very much concerned. Because as you know it can do a lot of things to the brain, yes I’m really concerned,” Angela Watson said outside her granddaughter’s school.

“I think it’s really dangerous for the kids,” Ana Forzani said as she picked up her granddaughter from school.

The most poisonous water source in the schools? A hose in the boiler room at Lincoln Elementary School, which was found to be polluted by lead at almost 3,000 times the legal limit.

“I’m relieved that they went and test, to see, you know what is going on,” Watson said.

The Superintendent has shut down every noxious water source in the schools. Bottled water and water coolers have been brought in.

“This was a limited preliminary screening,” Christopher Tully, the interim Superintendent of Bergenfield Public Schools, said in a statement. "The District has authorized Westchester Environmental to return to the district and test every water source in each school in accordance with federal EPA standards.”

The district says they plan to make the results of further testing public within the coming weeks.

Bergenfield joins a seemingly growing list of New Jersey cities where lead has been found in water, including Newark and Parsippany.