Newburgh declares state of emergency due to contaminated water 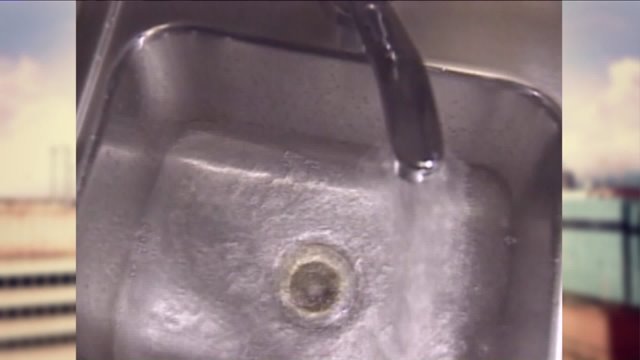 NEWBURGH, N.Y. — A state of emergency has been declared in the city of Newburgh Monday after harmful chemicals were found in the main water supply.

New York State Department of Conservation detected the chemical Perfluorooctane Sulfonate, or PFOS, in Silver Stream and Washington Lake, Newburgh City Manager Michael G. Ciaravino said in a press release. Though low levels of PFOS were detected in the water, the city is taking emergency measures as a precaution. Officials said they will be working to reduce and eliminate the source.

The chemical, which is used in firefighting foam, has been identified by environmental regulators as an emerging contaminant of concern, according to the Associated Press.

Water taken from Lake Washington will be discontinued until further notice. The lake has been the city's source of drinking water.

Residents are asked to conserve water and restrictions will be implemented effective immediately. This includes only serving water at restaurants upon customers request, shutting down sprinklers and water fountains, no filling swimming pools and washing cars.