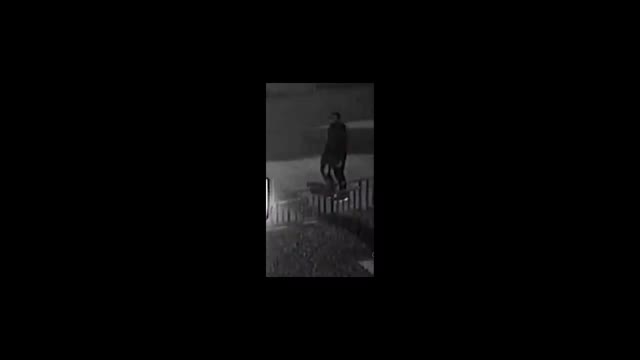 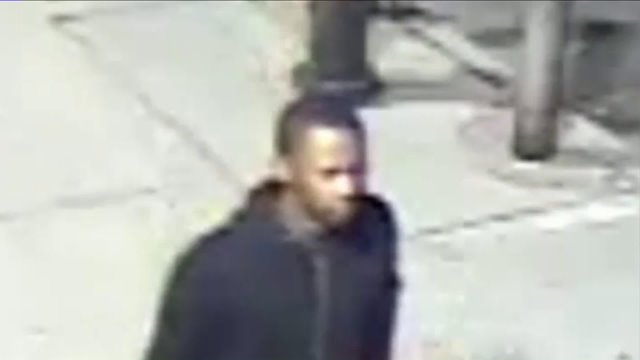 The suspect attacked the jogger on Wednesday, attempted to rape her and slashed her in the finger before fleeing the scene. (DCPI)

The suspect grabbed a 23-year-old woman jogging near Garfield Place at 5:12 a.m. from behind and threw her to the ground, police said. He drew a knife and attempted to sexually assault her. The woman fought him off, but suffered a deep cut in her right index finger, according to police.

Police released video and a sketch of the suspect days after the attack. He is described as a man approximately 5 feet, 10-inches to 6 feet tall, 180 pounds with short hair and a goatee.

New surveillance video of the suspect was also released Monday.