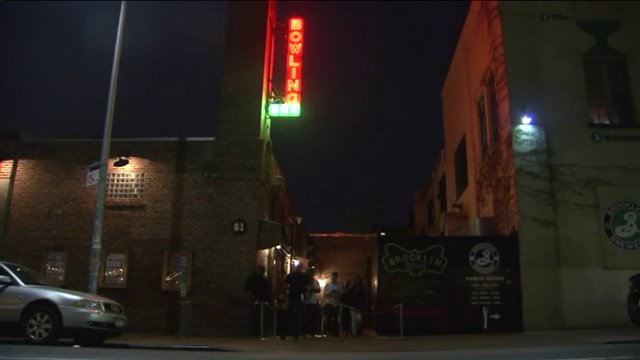 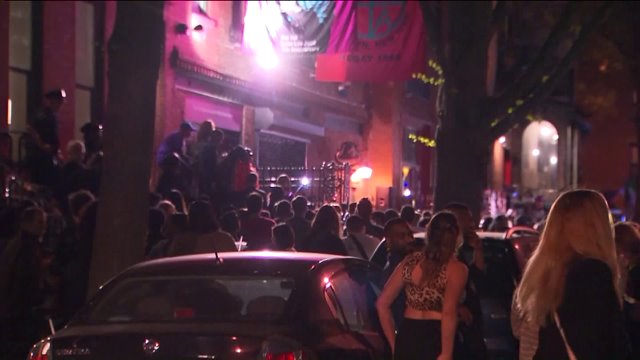 Roughly 1,000 people joined Spike Lee in Fort Greene for an impromptu street party to celebrate Prince's life, his music and influence he had on his fans and the industry.

Fans brought their babies and their dogs, dancing to Prince's music in front of Lee's 40 Acres & A Mule production company. Police shut down the block for the celebration that continued well into the night, according to the Associated Press.

"Prince, for me, redefined black masculinity," a fan at the block party told PIX11 News.

"I just wanted to be around people that love him and feel him," another fan said. "Right now I feel like there's this kinship,"

The mood was jubilant as people wearing touches of purple swayed and sang along. Some hoisted bouquets of purple flowers.

In Williamsburg, Questlove held a Prince tribute at Brooklyn Bowl that started around 11 p.m. and is set to end at 3 a.m.

"Cry. Listen. Dance. Sing. 2nite 11-3am. & when I say going in? I'm going in. Lotta memories. Lotta extended versions. Lotta "how the hell he get that"? Playing the Purple out of his music 2nite," Questlove wrote on Instagram.

People danced and sang along to some of Prince's greatest hits under a disco ball in a room lit purple in honor of "Purple Rain."

Prince was found dead in his house in Paisley Park estate early Thursday. The cause of death is still unknown, but an autopsy is scheduled for Friday.

Fans even got creative at the Prince Street subway station in SoHo, creating a "PRINCE RIP" sign.