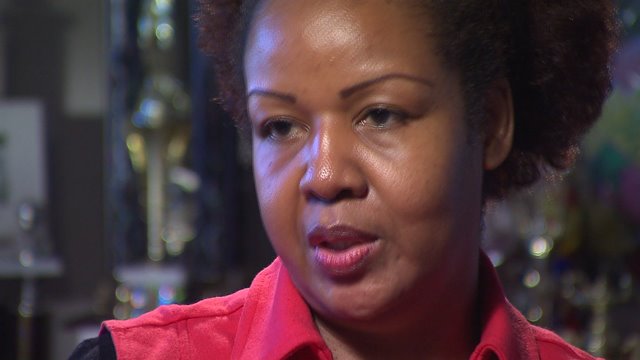 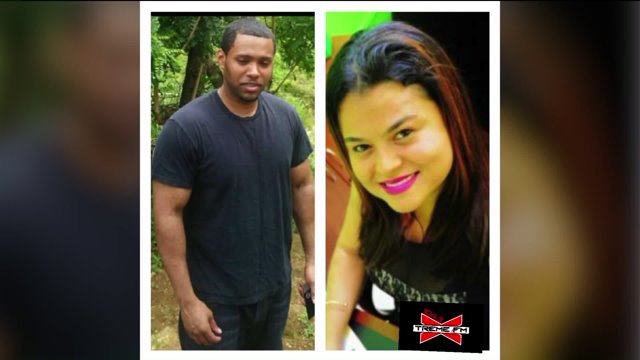 BROOKLYN — The family of 16-year-old Chanel Petro-Nixon — an honors student who was found strangled in a garbage bag on a Brooklyn sidewalk in June 2006 — was in seclusion Friday, after learning the main 'person of interest' in her murder, Veron Primus, has now been charged with killing another woman on the Caribbean island of Saint Vincent.

Primus, now 29, appeared in court on Saint Vincent Friday morning, according to Kenton Chance, a reporter from the IWitness News outlet on the island.

Chance said Prinus is charged with fatally stabbing a St. Vincent real estate agent, Sharleen Greaves, last fall. Her body was discovered in her office last November, but police didn't have any suspects until a bizarre series of events that started last Friday, April 15th.

The writer referred to the Mystery report from March 6, 2014 — concerning the unsolved, 2006 murder of 16-year-old Chanel Petro-Nixon, a beautiful honors student from Bedford-Stuyvesant, Brooklyn.

The writer suggested that recent events on Saint Vincent were connected to Petro-Nixon’s case.

The report indicated that Petro-Nixon’s former classmate from a Brooklyn middle school—29-year-old Veron Primus — was being questioned about the abduction of an ex-girlfriend on Saint Vincent.

The 24-year-old woman had managed to put a message in a medicine container, according to the Iwitness News outlet on St. Vincent , stating she was being held captive since January 1, 2016, by Primus.

She was being held, she said, in a wooden area Primus allegedly constructed on the ground floor of a building where he lived with his grandmother.

A woman living in the same house found the note and alerted police.

Now, Primus is being questioned by the Major Crime Unit on Saint Vincent, and Chanel Petro-Nixon’s mother is waiting to talk to “Cold Case” detectives in New York City.

There are eerie similarities between Petro-Nixon’s case and the alleged kidnapping on Saint Vincent.

NYPD investigators always believed that the teenager was held captive for several days, against her will, before she was strangled to death and placed in a garbage bag.

She had told her mother and her best friend that she was going to meet Veron Primus on Father’s Day 2006 to fill out job applications at Applebee’s on Fulton Street in Brooklyn.

Primus later told Petro-Nixon’s friend the teen had stood him up.

The sanitation worker had told a resident on Kingston Avenue the bag was too heavy to lift. He wanted the lady to break up the garbage.

When the woman living at 212 Kingston Avenue opened the bag, she found the body of Chanel folded into a fetal position.

Primus was living at the time in a Brooklyn home that was only a five-minute drive from where Petro-Nixon was discovered.

But police, initially, did not have DNA evidence to tie him to the crime.

They very much wanted to find the location where Petro-Nixon was held and killed.

In the years after the teen’s murder, Veron Primus was accused by two, different women of sexual assault but acquitted at trial.

He later went to state prison in New York for violating an “order of protection” taken out by an ex-girlfriend.

Now, he’s being questioned about the four-month-long kidnapping of another, ex-girlfriend on the island of Saint Vincent.

The woman’s name is Mewanah Hadaway, and messages sent from her Whatsapp account this year said she had gone to another Caribbean country, according to iWitness news in Saint Vincent.

Relatives found this odd, since her mother was terminally ill.

When they checked with immigration officials, there was no record of Hadaway going to another country.

Rev. Taharka Robinson, a Brooklyn minister who has counseled the Petro-Nixon family and led marches to get justice in the case, pointed out Veron Primus was just deported to Saint Vincent from New York last year, after completing his state prison time for violating an order of protection.

"Within months, he allegedly killed a woman on the island," Rev. Robinson said.