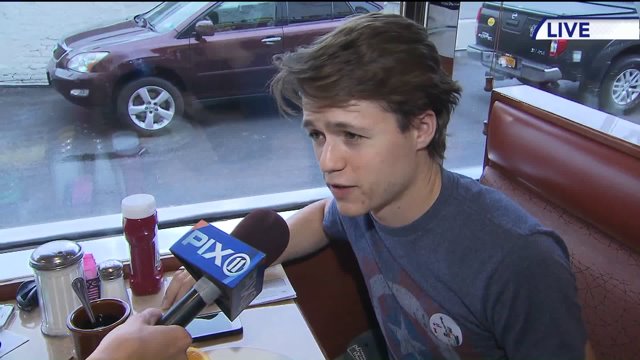 NEW YORK – The New York primary is Tuesday and it's set to play a  pivotal stake in the presidential race. After weeks of campaigning, frontrunners Donald Trump and Hillary Clinton look to widen their lead while Bernie Sanders, John Kasich and Ted Cruz seek to pull an upset in the Empire State for their respective parties.

Since it is not a winner-take-all primary, the 291 Democratic delegates and 95 Republican delegates will be divided amongst the candidates according to the ballots cast by registered party voters.

In order to vote, you must be a registered Republican or Democrat. You can check with the NYS Voter Registration database here.

You can find your designated poll site using this website for New York City and this one for the rest of the state.

For more information on today's election, refer to the New York State Board of Elections website.