How GOP and Democratic candidates marked Election Day in NY 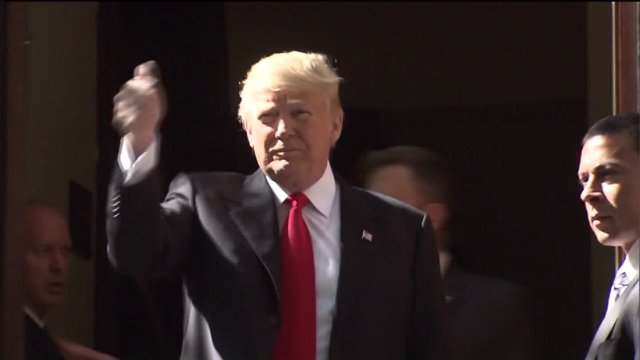 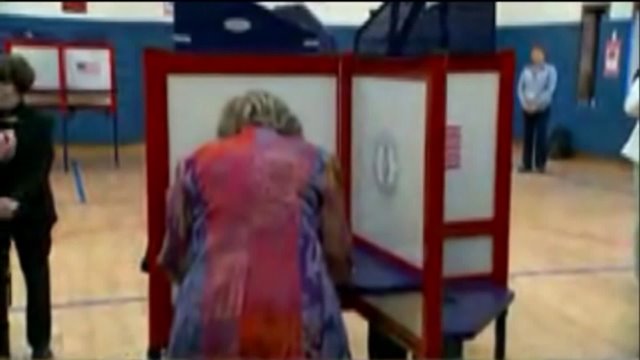 NEW YORK – Tuesday marked a pivotal day in the run-up to November’s general election, with New Yorkers casting their ballots – along with two of the candidates themselves.

Hillary Clinton has been a ferocious campaigner in New York in recent days with eight stops Monday, hoping to seal the deal against Bernie Sanders.

A victory Tuesday won’t be a knockout punch she desires in terms of securing the nomination but a win in New York would put Sanders on the ropes.

Clinton started her day Tuesday in Chappaqua where she and her husband cast their ballots. When asked who she voted for, Clinton replied, “That is private.”

Still, she’s undoubtedly looking to secure the state’s 247 delegates to add to her huge lead – 1,758 – over Sanders, who was in midtown earlier Tuesday but has no plans to be in New York when the results come in.

Instead, the senator from Vermont will be at Penn State University in eastern Pennsylvania where voters will participate in their own primary next Tuesday.

GOP front-runner Donald Trump is looking for a delegate sweep Tuesday. Blocks away from Trump Tower, he voted for himself, calling it a proud moment to select his name on the ballot in his home state.

Significant movement has happened in the Trump camp as he shakes up his political team. His campaign manager Corey Lewandowski – accused of assaulting a reporter at a Trump rally – was demoted. As part of the reorganization, Trump’s team has brought in a pair of seasoned Republican strategists and insiders say to expect a makeover of the candidate, with a spokeswoman for Trump promising he’ll act more presidential as he prepares for the general election. She pointed to his being more disciplined with his tweets as evidence.

In a three-way race, Trump is poised for a huge victory Tuesday. If he can sweep all 27 congressional districts, he’ll walk away with 95 delegates up for grabs and avoid a floor fight at the Republican National Convention in July.

The most recent Wall Street Jounral/NBC/Marist poll predicts Trump will clinch 54 percent of the vote, with John Kasich coming in second with 21 percent and Cruz trailing in third place with 18 percent.

Ted Cruz, whose chances of gaining traction in the Empire State with his criticism of “New York values,” nonetheless continued his assault on Trump Tuesday. He said selecting the billionaire businessman as the GOP’s nominee would “give Hillary Clinton” the presidency.

Meanwhile, Kasich, at rallies upstate, said he’s the one candidate who could best bring the Republicans victory in November.