Doris Roberts of ‘Everybody Loves Raymond,’ dead at 90 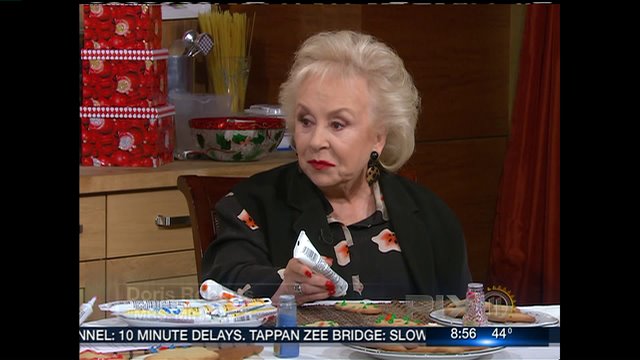 Doris Roberts, best known for playing Ray Romano's mother on “Everybody Loves Raymond,” has died at the age of 90, according to a family spokesperson.

She passed away Sunday, April 17th in Los Angeles.

Roberts won five Emmy awards, four of them for  of them for her role in "Everybody Loves Raymond." She also starred in many movies, including "National Lampoon's Christmas Vacation." She was also a renowned Broadway actress.

She’s survived by her son Michael Cannata Jr., who she had with her first husband.