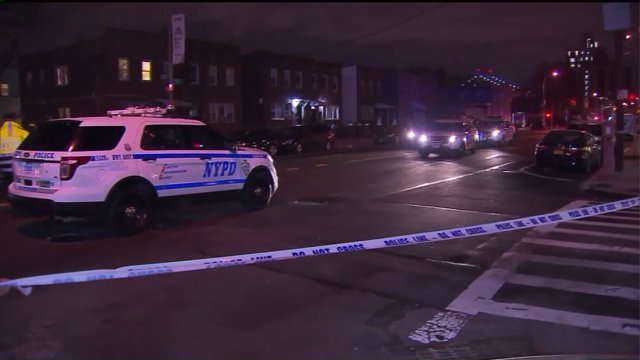 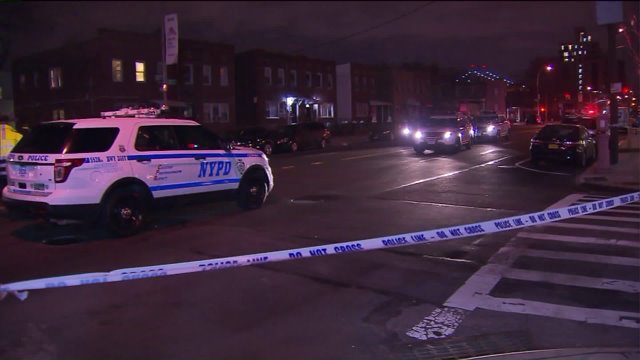 ASTORIA, Queens – The NYPD is looking for the driver who struck and killed a pedestrian late Wednesday.

Police officers responded to a call of a person struck at the intersection of 30th Road and 21st Street minutes before 11 p.m. Upon arrival, they found a 45-year-old man with severe injuries to the body, lying in the roadway.

The victim was taken to Elmhurst Hospital, where he was pronounced dead.

The NYPD's Highway Unit's Collision Investigation Squad determined the pedestrian was in the roadway of 21st Street, just north of 30 Road, when he was hit by dark-colored sedan, which was traveling southbound on 21st Street.

The driver traveled a half a block with the victim on the hood of the car, slammed on the brakes, leaving the victim to fall on the roadway before fleeing the scene, according to a police source.

The name of the victim has not yet been released.