‘Ted Cruz is not welcome in the Bronx’: Protester disrupts NYC campaign stop 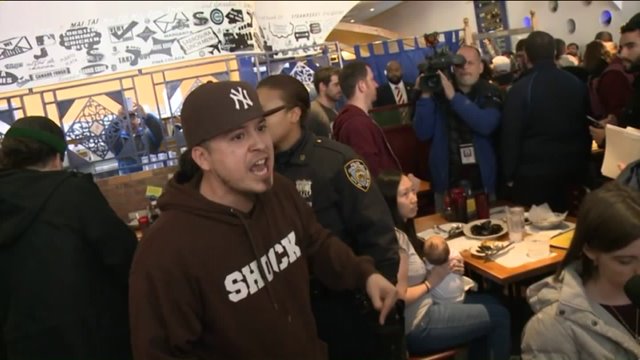 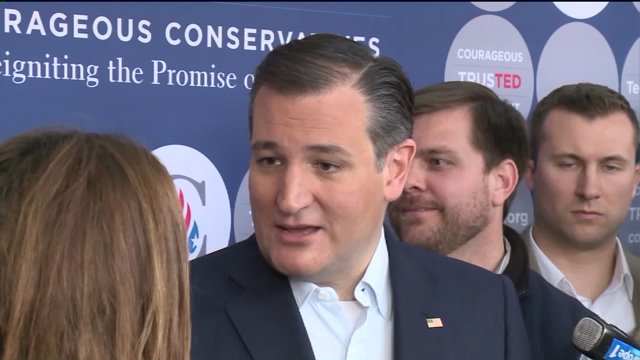 THE BRONX — Not everyone wants Ted Cruz in the Bronx.

A protester was tossed out of Cruz's campaign event at Sabrosura restaurant on Westchester Avenue after he criticized the presidential hopeful and called him a "right-winged bigot."

"For all the people that are here, that want to believe in this show, Ted Cruz has no business being in the Bronx. This is an immigrant community. We deal with climate change every single day and he wants to say it doesn't exist," the protester yelled.

“We live in one of the poorest congressional districts in the country,” the protestor said. “And to receive this right-wing bigot is an insult to the whole community.”

The man said he was from Hunts Point and represented the South Bronx community.

As he was escorted out he yelled: "Ted Cruz is not welcome in the Bronx."

Cruz was in the borough rallying supporters before New York's April 19 primary.