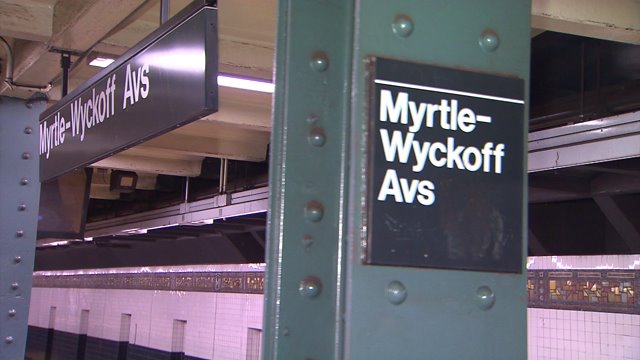 BUSHWICK, Brooklyn — A foul odor is taking over the L train platform.

It's so bad some subway riders say they're getting physically sick.

"It smells like poo," says a subway rider.  That's the normal reaction you'll get from riders taking the L train in Bushwick.

Riders say the odor on the platform at the Myrtle-Wyckoff station is like a mix between feces and garbage.  An odor they say they've had to deal with for the past few months.

The City Department of Environmental Protection is working to fix the problem.

Workers say its likely the odor is coming from the tunnel. To make matters worse, riders can see a constant flow of gross water flowing into the train station.

"We paying for service and we getting bad service, they should be cleaning," says a subway rider.

The DEP says they're working to fix the pipe. It's unknown when the repairs will be complete.