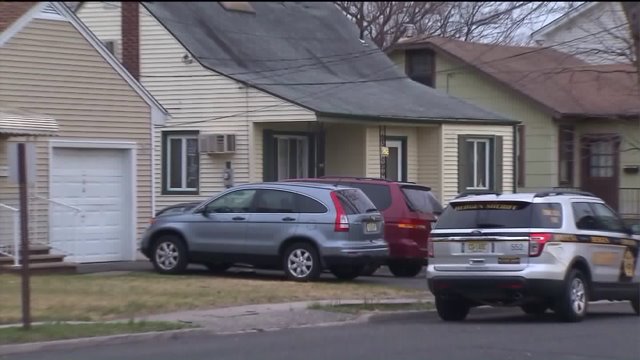 BERGENFIELD, N.J. — Police identified the husband and wife that died in an apparent murder-suicide in a Bergenfield home Saturday.

An 11-year-old boy called 911 at 10:20 a.m. and told police that his mom and dad were not breathing at their home on 268 W. Clinton Ave., Bergenfield prosecutor said in a press conference Saturday evening.

A neighbor also told PIX11 News that the son ran to a neighbor and said, "I can't wake up my mother and father."

The prosecutor said police are investigating the incident as a domestic violence-based murder-suicide case. It's not clear what sparked the incident.

The cause of death is still being determined.

Grief-stricken coworkers of Torres said they were too upset to talk on camera about a woman who they described as truly beautiful who loved her children so much. They were everything to her.

They said Torres worked at the nearby Dollar Tree and also had a 17-year-old daughter from a previous relationship. They said her husband had three daughters from a former marriage.

Bergenfield residents said they are so shocked and saddened by these violent deaths.

The 11-year-old boy was placed in the custody of child welfare officials.