NYC dogs to get place at the table at restaurants 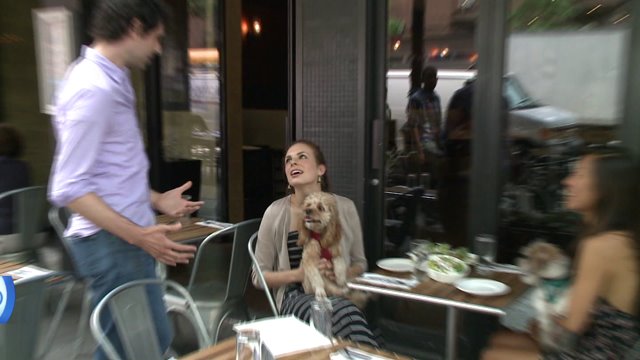 The regulations announced Tuesday will permit dogs that are licensed and vaccinated against rabies to join their human chowhounds at participating restaurants.

The state Legislature passed a law last year allowing municipalities to set their own rules for dogs in outdoor dining areas.

New York City restaurants were previously required to restrict dogs to the area outside the patio railing.