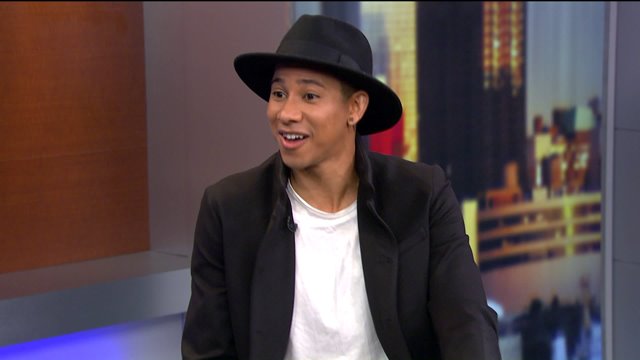 This Friday, another installment of the Divergent series. "Allegiant," which is the third film takes the rebel group on a journey into uncharted territory.

From the cast of "Allegiant," actor Keiynan Lonsdale, joins the PIX11 Morning News.  And if he looks familiar, you probably have seen him as "Wally West" on the hit TV series "The Flash."