NJ Transit rail strike less than 48 hours away: How did we get here? 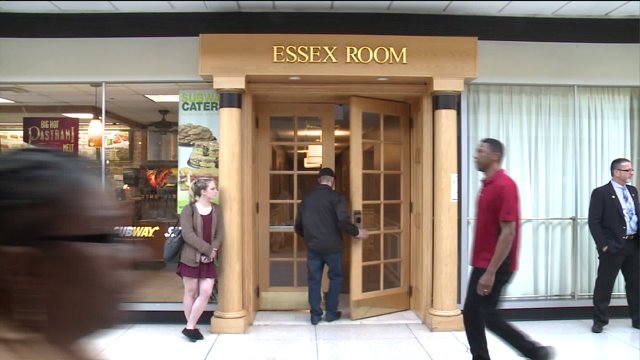 If negotiations stall and a strike begins, the entire northeast region is expected to feel the impact. Here is a detailed look at how we got here today.

A History of the Dispute

In 2014 and 2015 a number of unions representing rail workers applied for federal mediation. In 2015, President Obama convened a Presidential Emergency Board to try and settle the dispute. All the parties, but ultimately any work done in mediation was rejected. The unions said they would accept what was proposed, New Jersey Transit declined.

By the end of 2015, a second mediation board was created by President Obama. The unions submitted a settlement proposal that was identical to recommendations of first presidential mediation board. It included bi-annual wage increases between 0.5% to 2.0%. Workers also offered to gradually increase contributions to their health care premiums, up to 2.5% by 2017. The new contract would include back pay dating to July 1, 2011. They want this new contract to extend until January 1, 2018.

New Jersey Transit wanted the new contract to extend longer, to December 31, 2018. They proposed that workers should pay 10% or 20%, pre-tax, of their premium costs, depending on which health care plan they enrolled in. They offered workers between 1% and 1.9% bi-annual wage increases, with back pay extending only to July 1, 2013. They offered a $1,000 lump sum payment for 2012.

On January 11, 2016, the Presidential Emergency Board issued a report in which they sided with the offer made by the Rail Coalition.

Why haven’t they been able to agree before?

New Jersey Transit has said that they could not afford to pay what the unions were asking for. They said that what they demanded in the first round of mediation would require a fare hike for commuters, which would fly in the face of recent fare increases by the carrier. Most recently, New Jersey Transit increased fares on buses and trains by 9% in 2015. This was the 5th increase for commuters since 2002. New Jersey Transit said the proposal made by rail workers would cost them $183 million.

The coalition representing rail workers argued that when they compare to their neighbors – LIRR, Metro-North, SEPTA and MBTA – NJ Transit has always lagged behind, despite their workers living in the same high-cost region. Currently, unionized rail workers contribute fixed rate health care premiums of $81.95 per month. They argue that to pay 10% or 20% of their pre-tax salary would be a dramatic increase for employees.

What to watch for

How much is this agreement going to cost taxpayers and commuters? Because the unions and New Jersey Transit are negotiating a contract that ended in 2011, the carrier may owe rail workers a substantial amount of back pay. When that number is released, it can be compare it to the railroad’s operating expenses and revenue for all of 2014. They earned $1 billion that year and spent $2.6 billion, which included some ongoing Superstorm Sandy expenditures.

Here's everything you need to know for the Monday commute if the strike happens.
Copyright 2020 Scripps Media, Inc. All rights reserved. This material may not be published, broadcast, rewritten, or redistributed.