No agreement between NJ Transit and unions, talks resume Friday 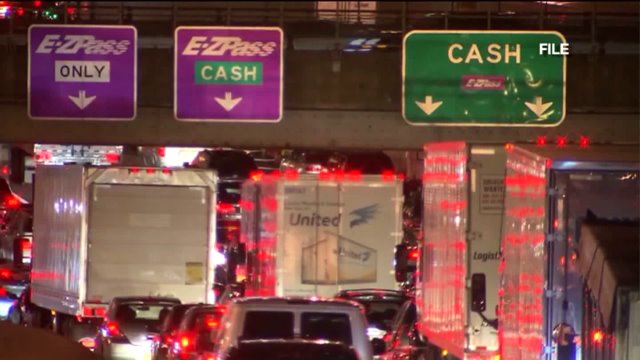 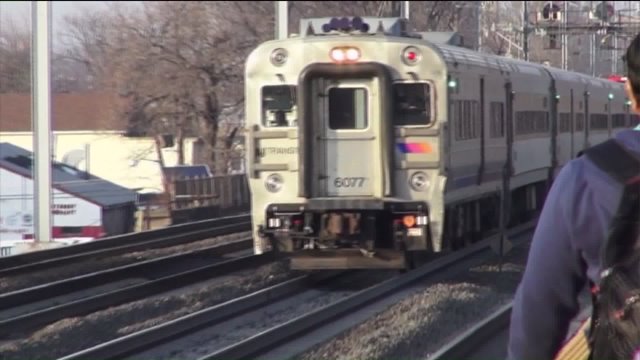 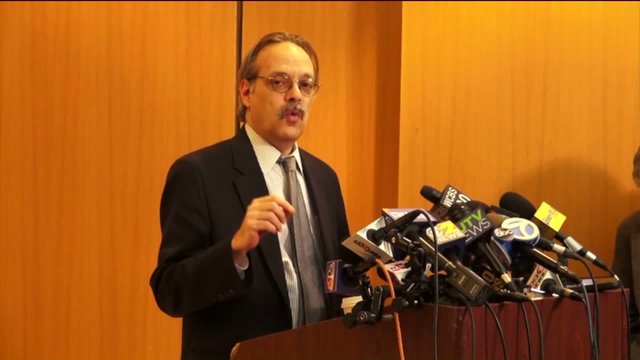 NEWARK, N.J. — There is no agreement yet between NJ Transit and rail workers union after another sit-down between both parties Thursday.

Both sides plan to resume contract talks on Friday in hopes of averting a strike threatened to start Sunday.

Gary Dellaverson, special counsel to NJ Transit, said basic issues of wages and health care costs still are being discussed and both sides are seeking a resolution.

"Both sides are working to be precise with one another where there are still differences," Dellaverson said.

In event of a strike, NJ Transit has a contingency plan  in place that would accommodate commuters.

“We know we’re getting there but let’s kick it into high gear here and alleviate some of the stress for NJ Transit commuters,” said Steve Burkert, Chairman of SMART Rail Union.

The rail unions and NJ Transit did not meet on Wednesday, so that either side could privately review proposals made thus far.

Representatives for rail workers said as long as talks continue, they will consider postponing the strike.

“If we are sitting there and we’re discussing something at the table and we think that the progress is going in the right direction, postpone it for 24 hours,” said Burkert, “Lets just keep talking. We want to keep the trains running, we want to keep talking.”

Governor Christie stated Monday that the state may consider locking out rail workers, which would also stop trains from running. NJ Transit’s Interim Director said the opposite on Wednesday.

“We have no plans for a lockout,” said Martin.

If either happens, commuters may want to plan on dealing with strike-conditions for at least 3 days. After an agreement is reached, Congress would need to act in order for rail workers to return to work. Then, all train equipment would have to be re-inspected before rolling out.

“We were actually hoping to have some meetings with NJ Transit to have an orderly shut down. Those meetings didn’t go as transcribed,” said Burkert.

NJ Transit said that there are plans in place to ensure riders don’t get stranded after midnight on Saturday.

“The discussions are ongoing and I’m not going to discuss the particulars,” said Director Martin, “We have contingencies that would prevent anyone from getting stranded like that.”

Meanwhile, towns are making their own plans to help commuters. NJ Transit’s back up plan in the event of a strike would only provide transportation for 4 in 10 commuters.

Over 50 mayors, firefighters, educators, council people and lawmakers from across the state have signed a letter urging NJ Transit to “resolve this dispute as quickly as possible”.

“We are prepared to go as long as necessary to reach an affordable agreement that is good for the taxpayers and the commuters of NJ Transit,” Director Martin told reporters.