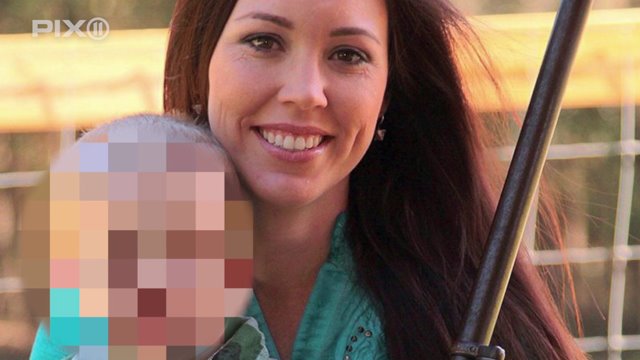 PUTNAM COUNTY, Fla. — A pro-gun Florida mom is recovering after her 4-year-old son got his hands on a loaded .45 caliber handgun and accidentally shot her in the back while she was driving down a highway Tuesday afternoon.

Putnam deputies spotted the truck and horse trailer stopped in the middle of Highway 20 around 3 p.m., according to  CBS 47.

Jamie Gilt, 31, was in the front seat with a bullet wound to her back. She told deputies her 4-year-old son shot her while she was driving. It is not clear how the toddler got his hands on the gun.

Gilt was taken to the local hospital in stable condition.

According to Gilt's personal Facebook, she is a vocal gun activist and also runs " Jamie Gilt for Gun Sense ," a Facebook page dedicated to more passionate pro-gun opinions.

The gun was legally owned by Gilt, officials said in a statement on Wednesday . The mom has not been charged, but the investigation is ongoing.

“Florida Statute makes it a misdemeanor for a person to store or leave, on a premise under his or her control, a loaded firearm in such a manner that it is likely a child can gain access to the firearm,” officials said in the statement, adding that they will not file any charges before they get a chance to speak with the victim.

The child is in custody of family member and the Department of Children and Families has been notified, according to deputies.