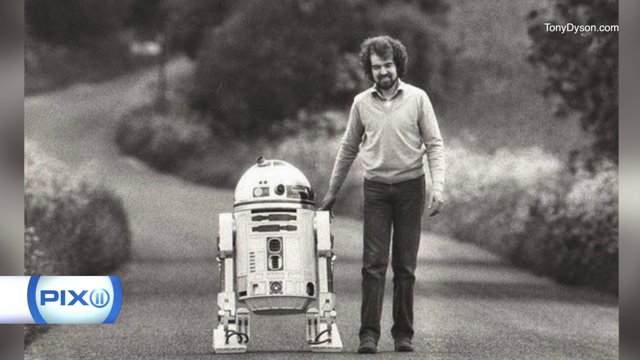 Tony Dyson, the renowned architect who created the iconic robot R2-D2 for the "Star Wars" movies, was found dead inside his home on the Maltese island of Gozo, according to the BBC .

Neighbors called police after noticing the 68-year-old's door had been left open.

There doesn't appear to have been any foul play, but a medical examiner's report is pending.

The original #R2D2 blueprint, in 1977. pic.twitter.com/klTlvoOXyh

Dyson, who designed robots for companies such as Sony, Philips and Toshiba, also worked on Hollywood movies including "Superman 2" and "Moonraker."

He was best known, however, for bringing R2-D2 into theaters and homes around the world.

"The love for R2 is universal; no other Star Wars character has been loved over the years the way R2-D2 has," Dyson wrote on his website . "His merchandising has rocketed over the years and his influence in the world of robotics is truly remarkable."