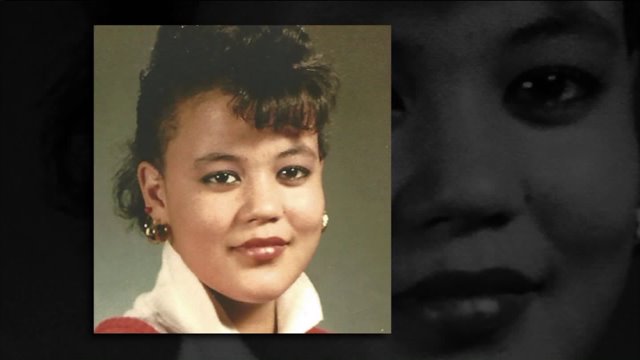 NEW YORK — New York's top prosecutor announced Thursday that the Mount Vernon Police Department has been cleared of any criminal wrongdoing in the jail death of Raynette Turner.

After a 7-month investigation, Attorney General Eric Schneiderman issued the findings in the July 2015 death of the mother of eight in Mount Vernon.

She was arrested for shoplifting, but waited two days in a holding cell at Mount Vernon Police Department to be seen by a judge.

Turner starts off in cell 23 and is moved to cell 29. She appears to be ill, vomiting into the toilet a number of times then lying down.

Turner's family disputed an autopsy that said Turner died from an enlarged heart and chronic cocaine and morphine use and called for an investigation into any possible wrongdoing leading to her death.

Investigators interviewed more than 40 witnesses and poured over 1,700 pages of medical records, including the autopsy report stating she died of natural causes.

Schneiderman undertook the investigation after Democratic Gov. Andrew Cuomo gave the attorney general authority in cases involving fatal police encounters. Cuomo said he hoped to do away with perceived conflicts of interest between local district attorneys and police.

Among those who asked Cuomo to empower the attorney general was the mother of Eric Garner, who died after a police chokehold. No officers were indicted in his death.