PIX11 experiment shows misidentification in lineups happen often, but can be prevented 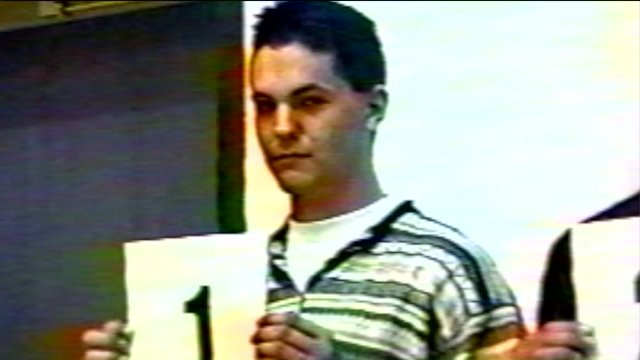 BROOKLYN — More than 70 percent of all convicts who were later found innocent of their crimes through DNA evidence had been in lineups in which they were misidentified, according to a detailed tally of actual cases.

How this can happen and how the situation might improve was shown in a quasi-scientific experiment conducted by PIX11 News in conjunction with the Innocence Project.

We split a group of 22 student participants from Brooklyn College into two subgroups. Both subgroups were shown the same video of a man planting a bomb. Then they were shown a video lineup of six suspects.

The crime was staged, of course, as part of the lineup recognition exercise, and the difference between the two groups of participants in that exercise was key.

Group one was led through the experiment by a facilitator who had prior knowledge of the "crime," and who also said to each participant, "Good job," after he or she made a selection, no matter what it was.

Police lineups are commonly carried out in this manner in New York. That does not always lead to the perpetrator.

In the second group, each person was read the same instructions each time before looking at the lineup. Reading those instructions was a facilitator who had no prior knowledge of the case. It's called blind administration.

A majority of people in the group that was blindly administered and given the same directions each time, 57 percent picked out the same suspect, who'd been assigned to stand in the first of six positions in the lineup.

In the first group, which was facilitated by someone familiar with the case and who did not give identical instructions to each participant, 40 percent of participants selected the suspect in the first position as the perpetrator.

He actually was the criminal, but the contrasts in the percentages of selection was telling.

A much higher percentage picked the actual criminal when the facilitator had no direct knowledge of the case, gave identical instructions to every participant and gave participants the option to pick no one.

"It shows that when good practices are in place, good witnesses will still identify the right person," Karen Newirth, senior staff attorney for the Innocence Project, said.

She had participated in the experiment as a facilitator.

"What we want to do," Newirth said, "is protect innocent people from being wrongly selected."