Why you should never talk politics at work 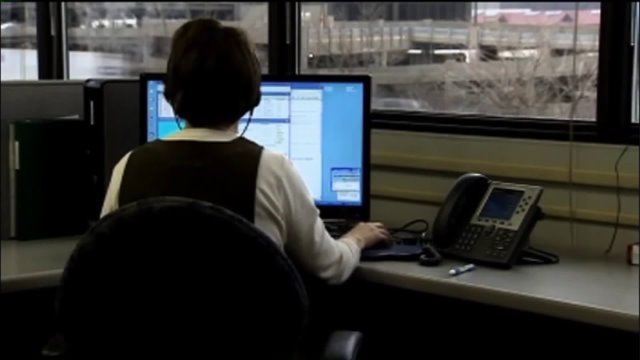 You can't escape it. Politics, especially this presidential election cycle, is practically impossible to ignore.

With a 24-hour news cycle, primaries and debates, both Democratic and Republican candidates hitting up the talk show circuits, it's grabbed us like a chokehold.

The speeches, no matter how tame or sensational, are naturally becoming major topics of discussion everywhere, even in the workplace. But should it be?

Matthew Blit, Esq., of Levine and Blit, is a labor and employment attorney in New York City and he says there is, in his opinion, no gray area on this question. Politics is a no-no at work.

“Walk away and stay away from that conversation," he said. "It's a very slippery slope when politics are discussed in the workplace and eventually it's going to lead to a topic that is controversial.”

Topics like religion, race, and sexual preference, for example, may all come into play and that means it can very quickly get you or your employer into trouble.

Opinionated New Yorkers PIX11 spoke to were mixed on this point.

“I think you have the right to speak your mind. You have your own opinion and you have the first amendment, so why not talk about it,” Maria Abdalkwi said.

Bernie supporter, Kalah McCaffrey, said, ”We have a very small office, so people are pretty open about a lot of things a lot of larger offices might not be.”

McCaffrey did add, however, there was an awkward moment when she mentioned who she planed to vote for.