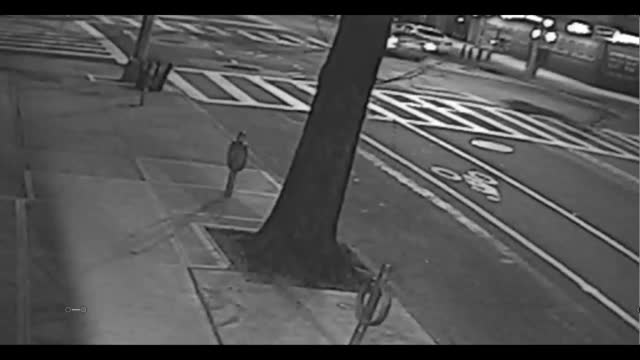 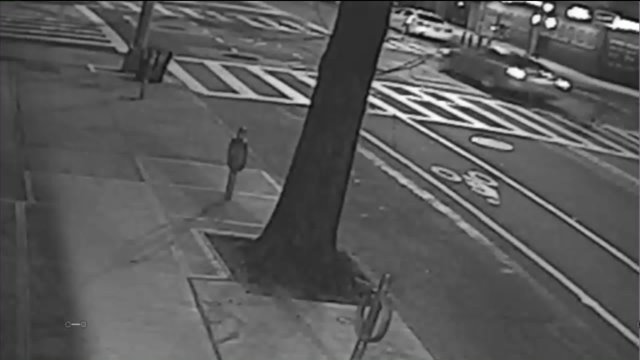 PARK SLOPE, Brooklyn –– NYPD released surveillance video of a hit-and-run – one of three deadly collisions over the weekend – that killed a 41-year-old pedestrian.

Police say the victim was in the vicinity of 9th Street and 5th Avenue in Brooklyn around 5 a.m., when a gold-colored Nissan Altima passed a red light and struck him as he was crossing 5th Avenue. The driver didn't stop and fled south on 5th Avenue, police say.

The victim was taken to Methodist Hospital, where he succumbed to his injuries.

There were two other fatal hit-and-runs that happened mere hours earlier.

Jose Contreras, 63, was walking in the vicinity of the entrance ramp to the Cross Bronx Expressway when he was struck by a black SUV while crossing Webster Avenue around 9:30 p.m. Saturday, according to police. The SUV sped away and Contreras was taken to Saint Barnabas Hospital where he was pronounced dead.

Family members said Contreras was a loving father and grandfather, and was just coming home from his sister's birthday party when the tragedy happened.

Besik Shengelia, 48, was struck by a vehicle on 111th Street in Queens around 4:40 a.m. Sunday, police say. Shengelia, a resident of East 8th Street in Brooklyn, died at Jamaica Hospital Medical Center. The driver in this collision also sped away.

Just last month, Mayor Bill de Blasio announced that city streets in 2015 were the safest they've ever been and credited his Vision Zero initiative to reduce the traffic fatalities.

His office pledged Sunday to find the drivers involved in the fatal hit-and-runs.

Meanwhile, police are looking for the suspect's vehicle, which is described as a late model 4-door Nissan. The car  is missing its passenger side mirror, its bumper is broken and the passenger side headlight and fog light are inoperable, according to NYPD.