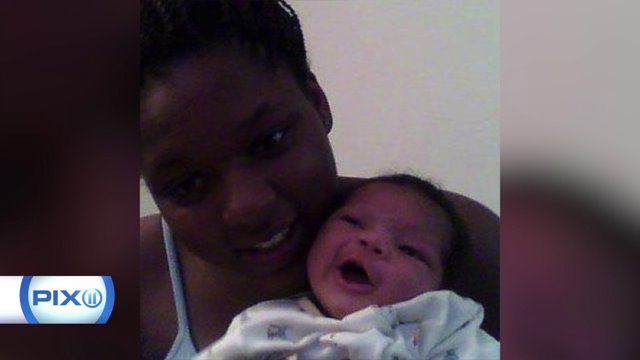 Ji’Aire Lee, 3, was found dead in a swing with his mother pushing him. (GoFundMe)

LA PLATA, Md.  — A woman found pushing her dead son in a playground swing in Maryland last year will avoid time in prison or a mental institution under a plea deal.

Simms entered an Alford plea to involuntary manslaughter, avoiding a trial on the more serious charges of manslaughter, first-degree child abuse and child neglect resulting in death. In an Alford plea, the defendant does not admit guilt, but acknowledges that prosecutors have enough evidence to convict.

Under a conditional release order, Simms must take her medication and see a psychiatrist.

The 25-year-old had been suffering from schizophrenia when she pushed her 3-year-old son Ji'Aire Lee on a swing for more than 40 hours before he died of hypothermia and dehydration.