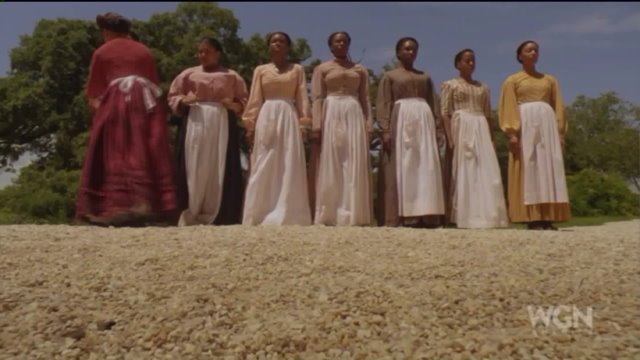 The new series "Underground" coming to WGN America was screened at the White House on Monday, before it airs on TV.

The story centers on slaves who risk everything for freedom along the underground railroad.

The show is produced by 10-time Grammy recording artist, John Legend. Both Legend and Tribune Broadcasting CEO Peter Ligouri spoke in Washington about the importance of the show.

PIX11's Ojinika Obiekwe talked to creators and cast members at the center of the excitement.