Harper Lee, author of ‘To Kill a Mockingbird,’ dies 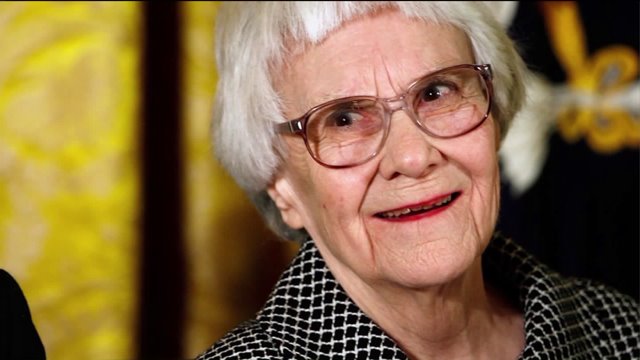 ALABAMA -- An icon of literature Harper Lee, the author of "To Kill a Mockingbird" who last year released a sequel to the classic novel, has died. She was 89.

The mayor's office in Lee's hometown of Monroeville, Alabama, confirmed her death to PIX11 News. AL.com first reported her death.

A spokesperson for Lee's publisher, HarperCollins, said the author "died peacefully" Thursday night. Her agent Andrew Nurnberg said her death marks the loss of "a greater writer, a great friend and a beacon of integrity."

“Knowing Nelle these past few years has been not just an utter delight but an extraordinary privilege. When I saw her just six weeks ago, she was full of life, her mind and mischievous wit as sharp as ever," Nurnberg said in a statement. "She was quoting Thomas More and setting me straight on Tudor history."

Lee is widely know for authoring "To Kill a Mockingbird," published in 1960 to immediate praise. Lee won a Pulitzer Prize for the piece, which has sold about 40 million copies and continues to be a staple of American literature and in classrooms across the U.S.

For 55 years, Lee was adamant she would never publish another book. But in 2015, "Go Set a Watchman" came out as a "Mockingbird" sequel. The manuscript was rediscovered in 2011 when, during an appraisal of Lee's estate, the manuscript was found inside a safe-deposit box. It sold more than 1 million copies in its first week of sale.