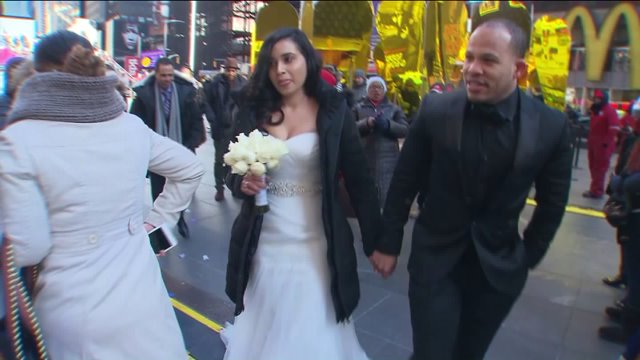 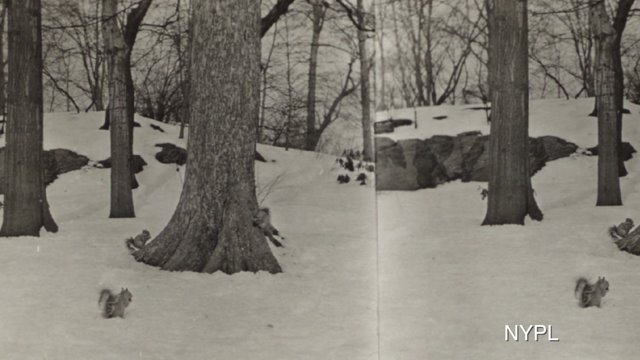 NEW YORK -- Record-breaking cold is gripping the tri-state area as an Arctic blast sent temperatures below zero in Central Park Sunday morning, making this the coldest Valentine's Day in New York City on record and the coldest day since 1994.

According to the National Weather Service, temperatures in Central Park fell to -1 at 6:57 a.m. Sunday, shattering the Valentine's Day record of 2 above, set in 1916.  Furthermore, it was the coldest morning since Jan. 19, 1994, when the low was -2 in Central Park. Indeed, it's the first time we've been below zero since that date.

The coldest temperature ever recorded in Central Park was a bone-chilling -15 degrees on Feb. 9, 1934.

Another record was broken Sunday as temperatures dropped to 1 degree at John F. Kennedy International Airport, which shattered the old record of 4 degrees set back in 1979.

Mayor Bill de Blasio issued a city wide advisory to all property owners, construction sites and crane operators to take precautions; all crane operations were stopped on Saturday because of the high winds.

Frostbite can begin in less than 30 minutes with hypothermia following shortly after. When going outside, it's important to be layered up and covering as much skin as possible.

After the weekend, the temperatures will greatly improve. Unfortunately, the much milder temperatures will go hand in hand with some nasty weather. A storm will push towards us on Monday and since it will be cold enough at the start, expect snow to develop during the midday hours.

The New York City Department of Sanitation has issued an agency preparedness "snow alert" for 9 a.m. Monda. A snow alert is not a weather forecast, but indicates the potential for winter precipitation and allows DSNY to begin to prepare for a possible response by loading salt spreaders, attaching plows, preparing tire chains and notifying other city agencies.

It's early but some accumulation seems likely, perhaps a few inches. However, the storm will take a track that will draw up warmer air into he region and the snow start to mix with then change to rain.

This will happen first along the coast, then in the city, washing away any accumulation Monday night. It will take longer to change inland so it might remain quite slushy and icy for awhile.

Tuesday will feature a soaking rain along with temperatures soaring through the 40s-50s are even possible.

Following the storm, it will settle down for the middle of the week with near seasonable temperatures. In fact, cold like we're experiencing this weekend is not foreseen on the weather maps at all through the next 5-7 days.

This bone-chilling cold weather comes a little more than two weeks after a massive winter storm pummeled New York and the Mid-Atlantic states with several feet of snow.